Does ALDI Pay Weekly or Biweekly?

The employees’ salaries are paid on a biweekly pay schedule. Most of the workers say they get paid by direct deposit or corporate check. However, the compensation schedule may vary based on the state’s labor laws.

How Much Does ALDI Pay?

As an Aldi employee in the United States of America, you can expect to make an average annual income of $33,248 or $15.98 per hour. However, there is a large disparity in earnings between the top 10% of earners and the bottom 10% of earners. While Aldi’s highest-paid employees make more than $53,000 per year, its lowest-paid employees earn just under $20,000. Administrative and sales staff at Aldi often receive the highest wages.

ALDI is a German grocery store chain that began operations in 1961. The Albrecht family started the grocery store with the goal of streamlining the food shopping process and offering costs significantly cheaper than competitors. ALDI’s headquarters are now located in Batavia, Illinois. It launched its first store in the United States in 1976 in Iowa.

Please keep in mind that these numbers are supplied to users solely for the purpose of making general comparisons. Because the minimum wage differs by authority, you should first confirm your earnings with your employer.

Biweekly ALDI Pay Schedule 2023. Use this for reference only. 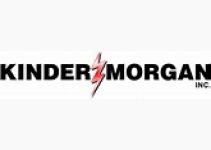 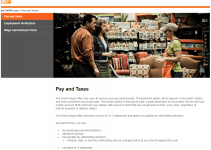